I am
Solutions
Why Shotgun?
Ressources
Help 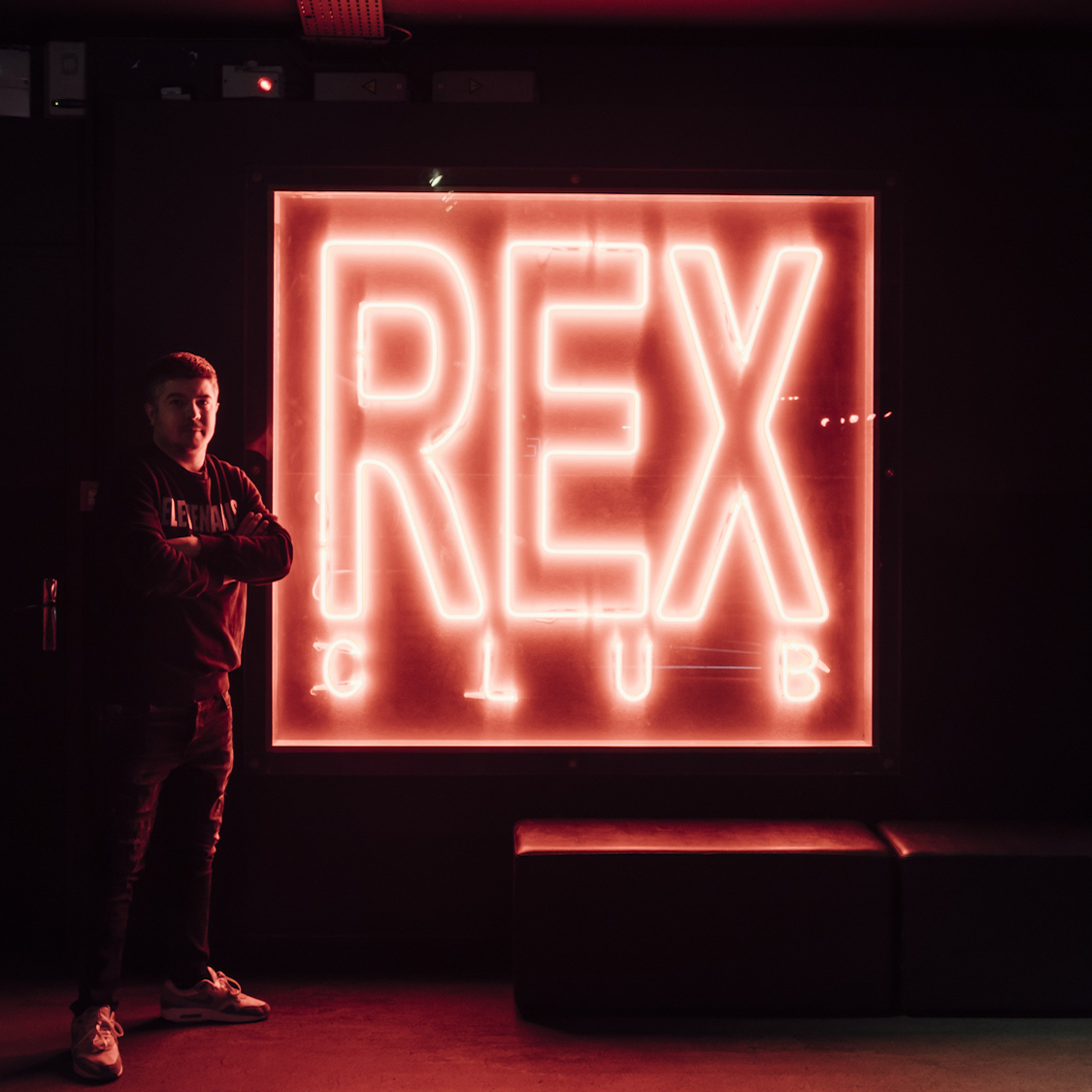 Its history dates back to the post-war period, at the time it was called “Le Rêve”, it was a very select Parisian chic dance hall before becoming a stronghold of new-wave alternative rock. In the 80s, the newly renamed Rex club organized its first acid house parties, after which Laurent Garnier finally convinced the director of the place to take the techno route!

The REX club is today considered as one of the high places of electronic music, it saw the birth and accompanied the biggest names of the electro scene like Laurent Garnier, Carl Cox, Daft Punk, David Guetta, Justice, VITALIC, Jeff Mills, Miss Kittin, Derrick May, Richie Hawtin, Kerri Chandler and so many more. Electronic music artists continue to pass through the Rex Club, as an unmissable stop on the map of the most influential clubs on the planet. The Rex Club has become a 100% techno club with a committed program from Wednesday to Saturday.

"The Rex Club will never be a club like the others, with a VIP area where people come to show off. We are in the enjoyment of music, not in the fake glamor that invades Paris." - Fabrice Gadeau, director of the Rex Club

In a context of a golden age of electronic music where competition in Paris is fierce, the challenge is great. With such a qualitative program, on such a strong recurrence of events, the club must constantly increase its number of customers while retaining the loyalty of its existing community.

The Rex club team needed to refocus its communication with a younger, broader and more targeted community. To do this, the Rex club was looking, among other things, for a powerful CRM tool that adopts new behaviors.

"Shotgun represented the revival of ticketing with this targeted and specialized aspect, it allowed better referencing of events."

By working with Shotgun they have optimized their time. Thanks to certain features of Smartboard, they were able to automate recurring tasks, get to know their audience better and increase their marketing efficiency, while relying on a reliable solution to manage entries.

“Shotgun has helped us a lot, all these features are in one tool which saves me a lot of time!”

For a few years now, Shotgun has accompanied the Rex club, which has constantly confirmed its pioneering approach and guarantee of an electronic scene. Throughout this historic partnership, the club has managed to retain and renew its audience. We have learned a lot to follow them to better support them by remaining attentive and passionate. For the purpose of this article we asked Victorien to summarize the benefit he derived from our partnership:

“A service dedicated to the sector that we defend and interlocutors available and understanding on the challenges of our market.”

In a few words, Victorien summarizes:

We thank the Rex club for their trust. Long live the Rex! 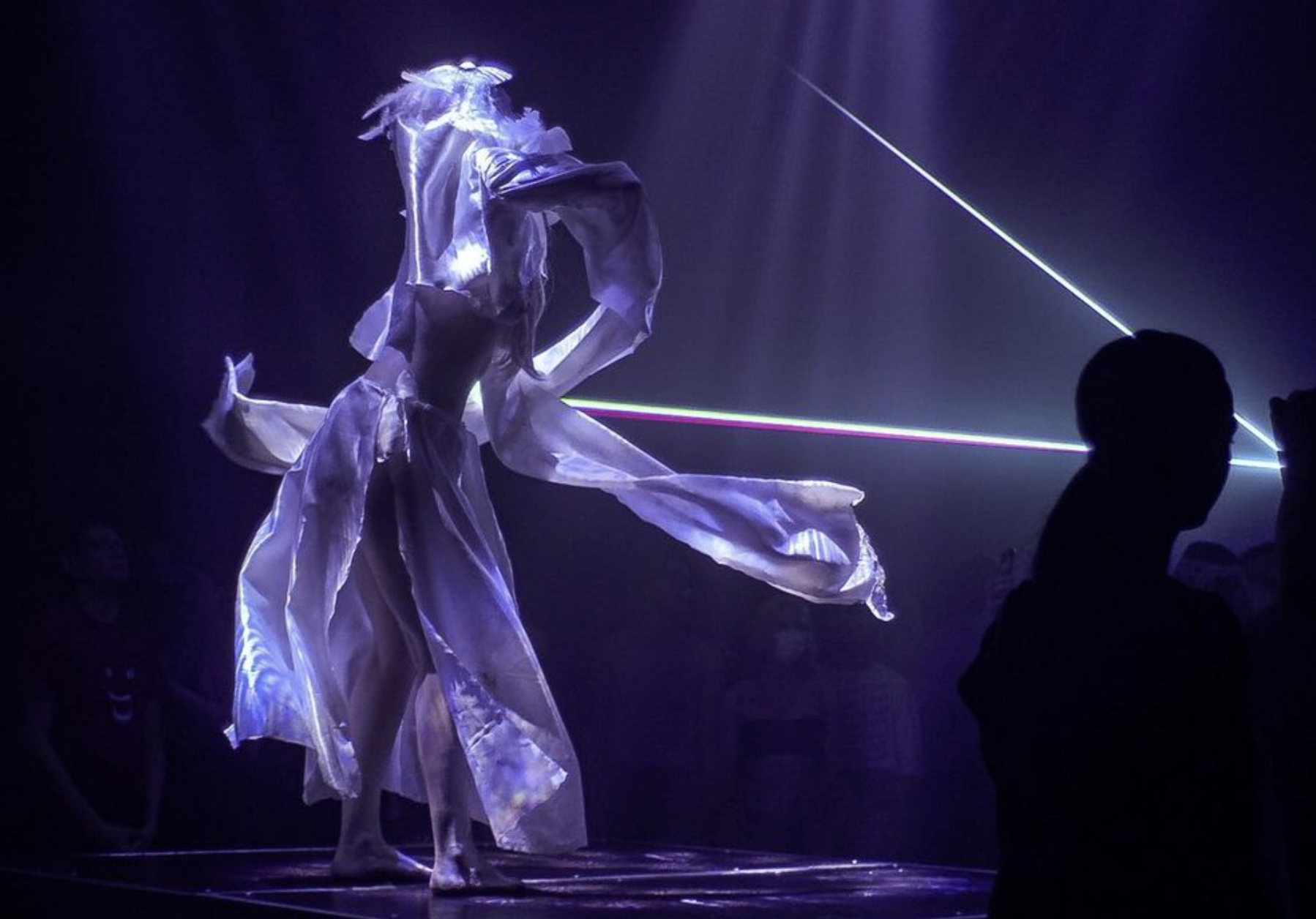 With Shotgun PANE were able to finance their productions at better cost and time.